Tulare County's Strathmore Branch Library celebrated its grand opening after being closed for renovations with an open house held on Tuesday, April 28 at 2:30 p.m.

The open house began with a short ceremony where District One Supervisor Allen Ishida and County Librarian Darla Wegener said a few words regarding the renovations.  Snacks and crafts were provided for those in attendance.

The library, located at 19646 Road 230 in Strathmore, was first closed in July 2014 for renovations and reopened to the public at the end of January 2015.  A scheduled second closure to have new shelving units installed began on March 10. The $160,000 renovation project was funded by the County Library and features equestrian themed furniture.

“Staff with the Tulare County Library, Resource Management Agency and Capital Projects departments should be commended for their hard work improving this facility for County residents,” said District One Supervisor Allen Ishida. “The improvements to the library will prove to be a major benefit to the Strathmore community.”

The Strathmore Library was first opened in June 1911 in Harry North’s Barber Shop. It was officially established as a Tulare County Branch Library in July 1913. Between 1912 and 1936, the Library moved three times and in 1936, it was moved to a new Town and Country Club House on Balfour Street. The Church of Christ purchased that building in 1964 and kept the Library as a tenant until 1976. Then, in February of that same year, the Strathmore Branch Library was built at 19646 Road 230. It was financed by the Tulare County Board of Supervisors and is still the Strathmore Branch building today.

"Since 1911 the Tulare County Library has proudly served Strathmore," said Darla Wegener, County Librarian. "This renovation ensures that the library will continue to provide services to the community for years to come." 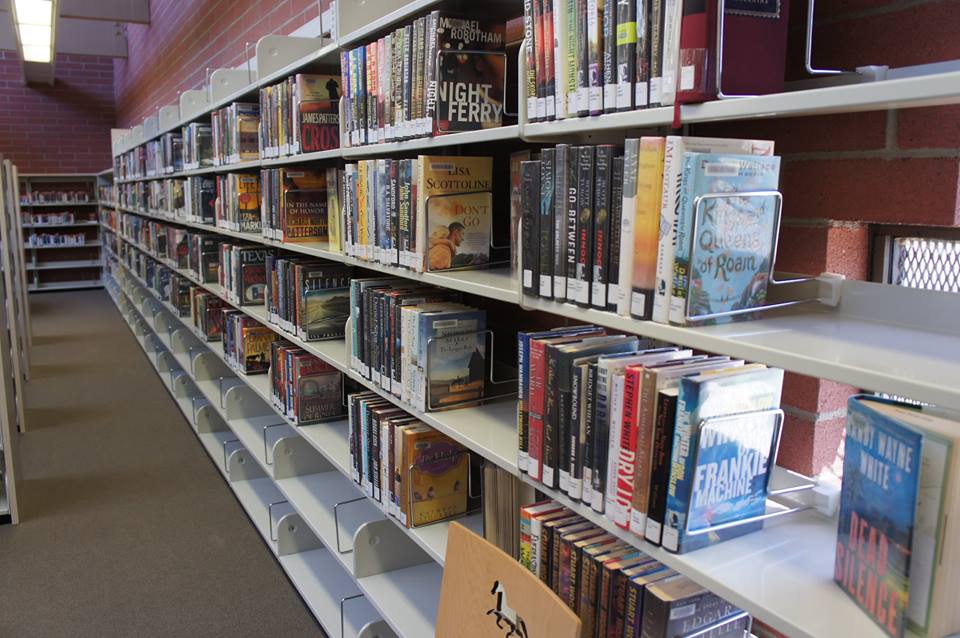 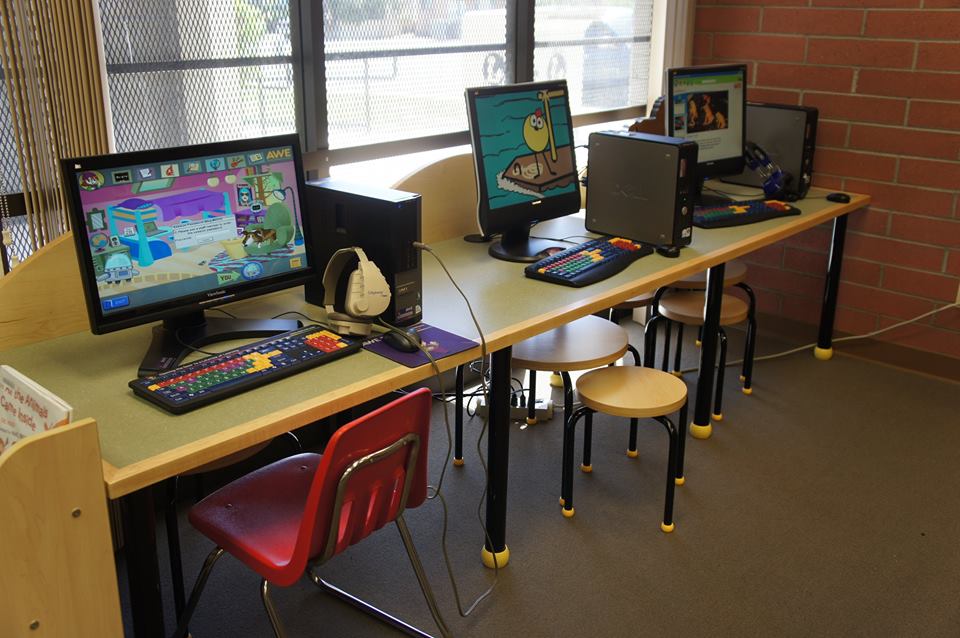