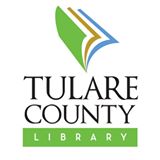 All organizations and the attending public will meet to honor local poet Wilma McDaniel as the first Literary Landmark in the Central San Joaquin Valley and the first woman in California to be honored with such an award.

The Literary Landmark event honoring Tulare Poet Laureate, the late Wilma McDaniel, will begin at 11 am with free Oklahoma style “Biscuits and Gravy” provided by Superior Air, ice cream from Rosa Brothers, and live music. At 1 pm there will be an invocation followed by a formal program with guest speakers including Professor Karen Neurohr from Oklahoma State University, Stillwater, Oklahoma. Following the guest speaker, there will be poetry recitals, dignitary presentations, and the unveiling of the Literary Landmark plaque honoring Wilma McDaniel’s contribution Tulare County’s literary history.

Wilma Elizabeth McDaniel (1918-2007), acclaimed folk poet, known as “The Okie Poet,” and Tulare’s Bicentennial Poet and Poet Laureate. Born near Stroud, Oklahoma, Wilma at age 8 began writing poetry on scraps of paper and cardboard for later publication. McDaniel’s family moved to the San Joaquin Valley during the Dust Bowl and settled in Tulare, California. Her childhood in Oklahoma, the Dust Bowl migrant experience, and living in Tulare County influenced her evocative, plain language poetry. She published over 50 books of poetry, including The Carousel Would Haunt Me, Walking on an Old Road, and many more.

May 7, 2020
Tulare County Board of Supervisors Names New Chief of Staff 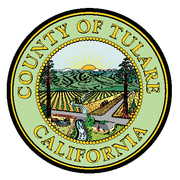 Board hires Tammie Weyker-Adkins as new Chief of Staff. 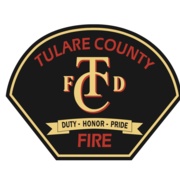 May 1, 2020
Tulare County Clerk-Recorder to resume issuing marriage licenses May 4

The Tulare County Clerk-Recorder will begin scheduling appointments Monday, May 4 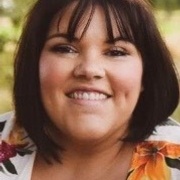 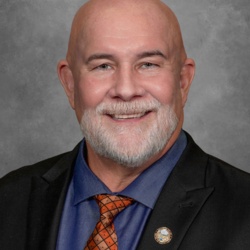